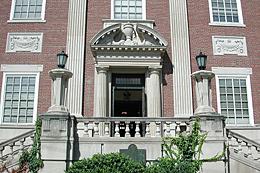 The County first consisted of six towns: Hector, Ulysses, Dryden, Division, Lansing and Covert. The Town of Division was later changed to Groton. April 13, 1819 the Town of Covert was taken from Tompkins and re-annexed to Seneca.