Situated at the junction of an ancient Seneca Indian trail and what the Seneca Indians once called the Big Bend of the Tonawanda, the City of Batavia is the Birthplace of Western New York. The Seneca Indians named the site DE-O-ON-GO-WA which means “Great Hearing Place”. 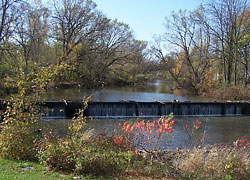 The Holland Land purchase extended south to Pennsylvania, north to Lake Ontario, west to Lake Erie and a few miles to the east of Batavia. Most of the early settlers came from England, New England, and Pennsylvania with small pockets of German, Scotch Highlanders and Dutch settlements. The entire purchase was named Genesee County and Batavia was named the County seat. The present counties of Western New York were all laid out from the original Genesee County and the modern Genesee County is but one of many. Batavia was the core from which the rest of western New York was opened for settlement and development. Batavia was incorporated as a village in 1823. The City was incorporated in 1915 and the City Charter was created. 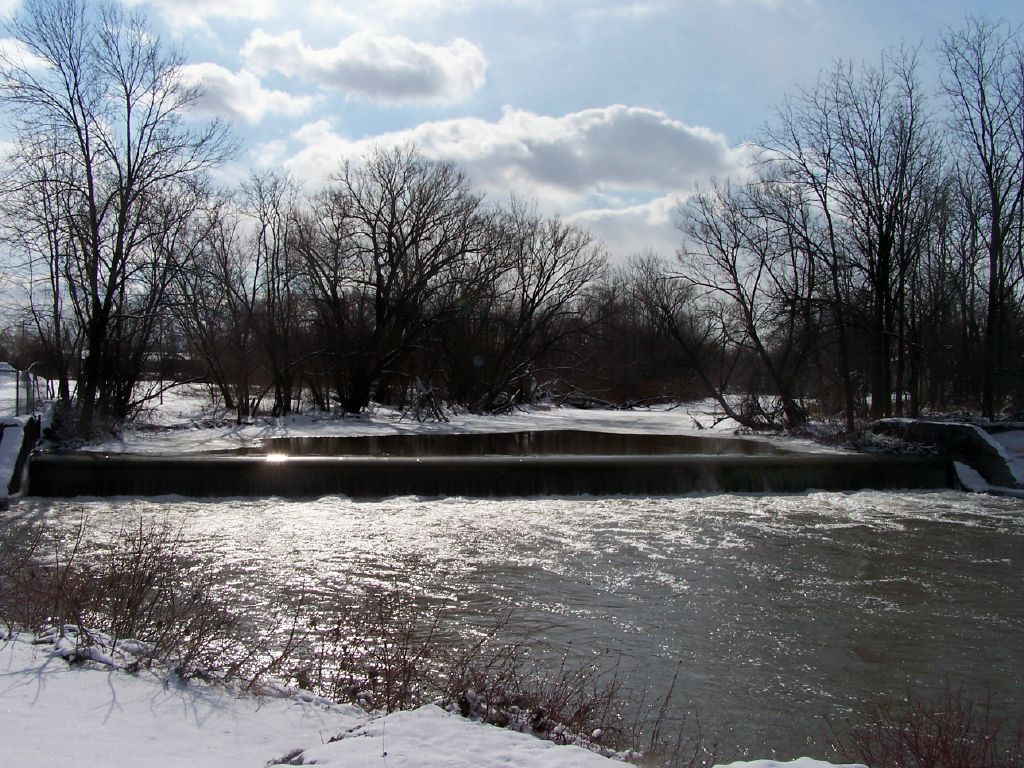 While Batavia lost its central location with the construction of the Erie Canal in 1825 which ran to the north and fueled the rapid growth of places such as Buffalo and Rochester, Batavia regained its advantageous location with the construction of railroads starting in 1837, major roads and a state of the art local airport thereafter. Batavia had become a small industrial city in the 1800's in the heart of an agricultural area and grew rapidly with an influx of Polish and Italian immigrants in the twentieth century.

Of further historical notes, the name Batavia is derived from a poetic Dutch name for the Netherlands. Batavia was a focus of national attention in 1826 from events stemming from William Morgan’s threats to expose the secrets of the Masonic Lodge after he was offended by them. The first union soldier to enlist in the Civil War was from Batavia. Lastly, for football fans, John Elway of Denver Bronco fame hit his first professional home run at Dwyer Stadium in Batavia while playing professional baseball in the New York Penn League.

As was the case with other cities in the northeast where heavy industry moved on to different locations, Batavia has sought to re-invent itself in recent years with tourism attractions, light industry, technology, service industries and the like. The City of Batavia provides an ideal location for travelers that want to take advantage of all that western New York has to offer. It is less than an hour from Niagara Falls, Letchworth State Park and Lake Ontario and less than 30 minutes from the Genesee Country Museum, one of the largest outdoor living history museums in the country. Six Flags Darien Lake is located approximately 20 minutes southwest of the City. 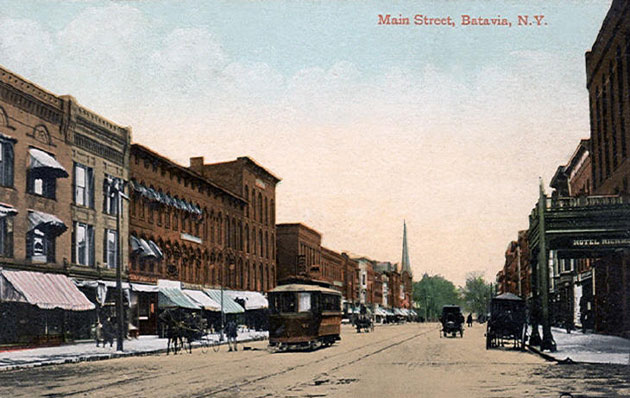