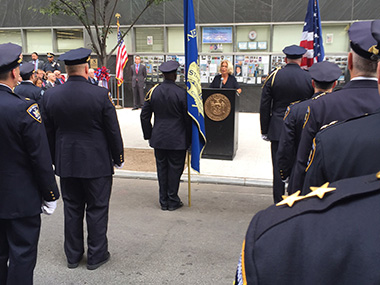 "It has been almost fifteen years to the day, and still we struggle to comprehend the cowardly attacks that took so many innocent lives.  On that fateful day, we witnessed the very worst – and the very best – that human nature has to offer.  Within seconds after the first airplane struck the North Tower, thirty of our Court Officers, including Captain William Thompson and Sergeants Thomas Jurgens and Mitchel Wallace, rushed to the scene along with thousands of uniformed heroes from the NYPD, FDNY, the Port Authority Police and other Emergency Services.  There could not have been any doubt in their minds about the grave threat to their lives – and yet they went ahead and risked everything to rescue others and  provide aid and comfort to the injured.  Ultimately, they gave up their lives. We stand in awe of their sacrifice." 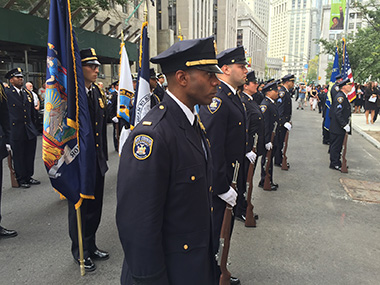 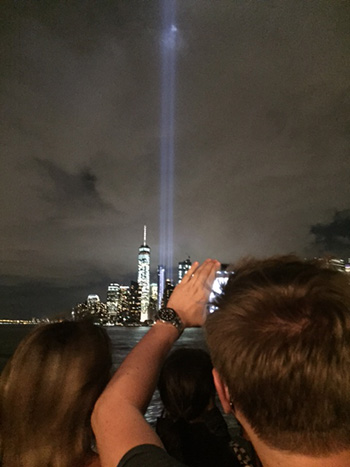