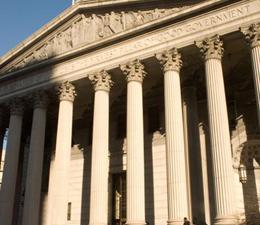 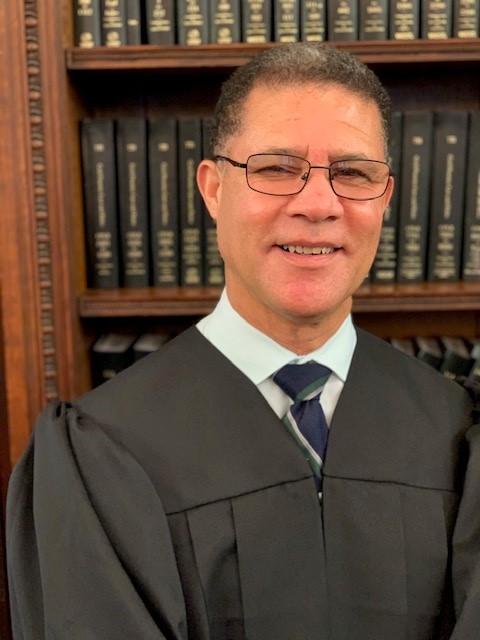 Honorable Manuel J. Mendez was appointed by Governor Andrew Cuomo as an Associate Justice of the Appellate Division, First Department, on July 27, 2020. Prior to serving in the Appellate Division Justice Mendez served in New York County Supreme Court as coordinating judge of the New York City Asbestos Litigation (NYCAL), where he handled a docket of thousands of complex products liability and toxic tort cases. As a trial judge he presided over hundreds of Civil Trials, including the longest trial in the history of the City and possibly the state of New York (In re 91st Street Crane Collapse Litigation).

Justice Mendez began his legal career at the Legal Aid Society Criminal Defense Division, Bronx County, in 1990. In 1993 he became a founding partner at the law firm of Kwasnik & Mendez and in 1999 established the Law Offices of Manuel J. Mendez, P.C. He was elected to the Civil Court New York County in 2003, serving in Kings County Civil Court (2004-2005), New York County Civil Court (2005-2008) and Bronx County Criminal (2009-2010). In 2010 he was appointed an Acting Justice of the Supreme Court and in 2012 he was elected to the Supreme Court, New York County.

Justice Mendez has been the recipient of numerous awards including the Chief Justice Harlan Fislce Stone Memorial award by the New York City Trial Lawyers Alliance on October 24, 2019. Justice Mendez received a Bachelor of Science in Public Accounting from Fordham University College of Business Administration (now Gabelli School of Business) in 1983, and a J. D. from the Universidad Central del Este School of Law (UCE) in San Pedro de Macorix, Dominican Republic in 1987.