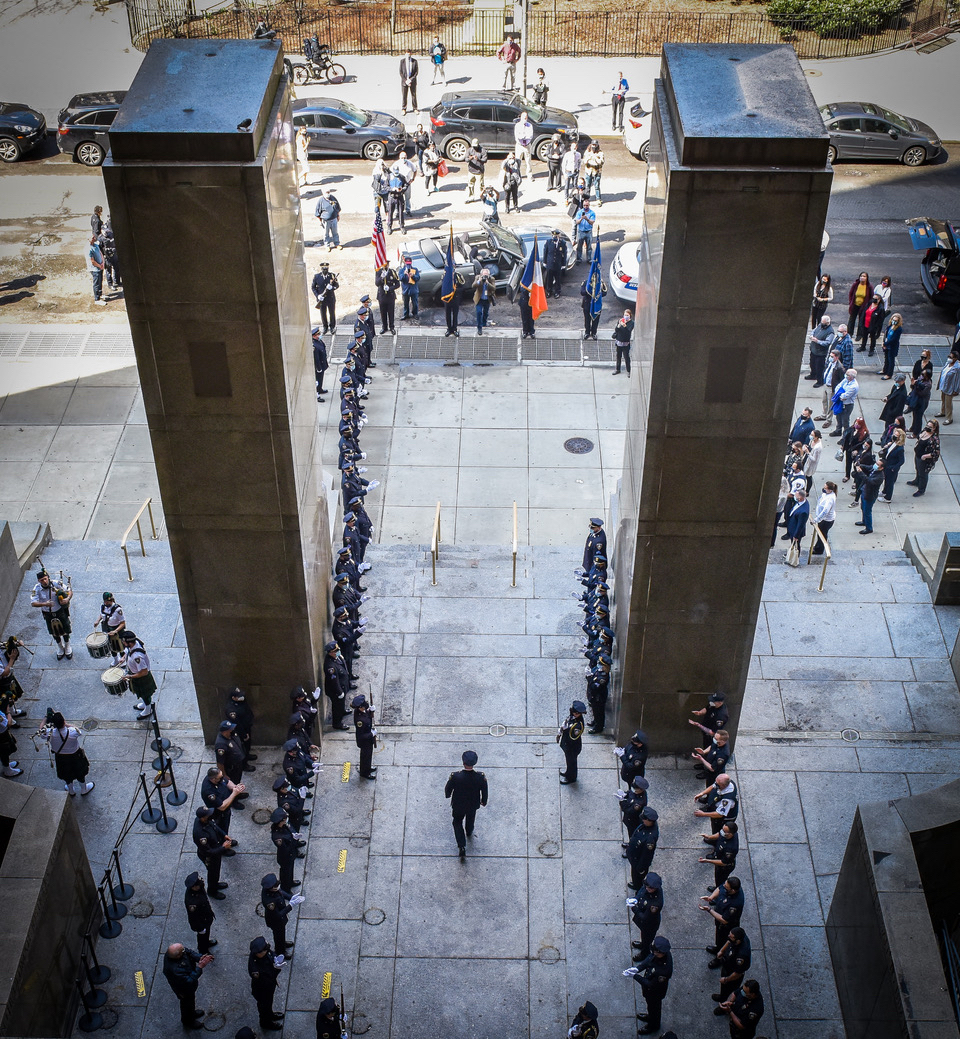 Judges, Court Officers and court staff were on hand as Major Duffy walked out of New York County Supreme Court at 100 Centre Street. 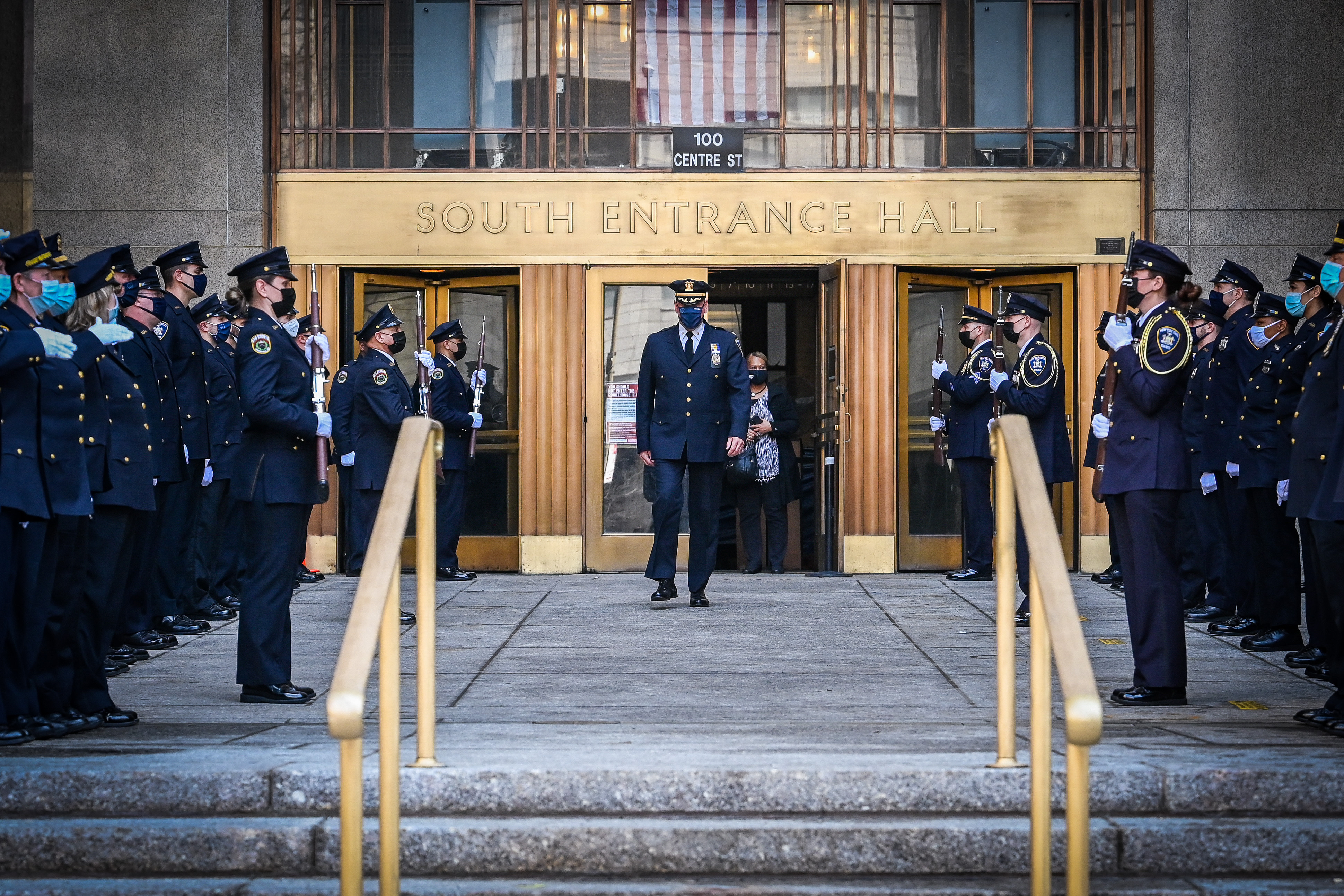 Major Duffy began his career as a New York City Transit Patrolman and in 1978 soon realized there was a better job in law enforcement, the New York State Courts.

When he joined the State Court System, Academy recruit training was less than a week and the courts had only recently become the Unified Court System.

He was promoted to Major in 2004 and his command was one of the busiest and most visible in New York City where some of the most celebrated court cases took place, most recently the Harvey Weinstein rape trial.