Court Officers in the Community 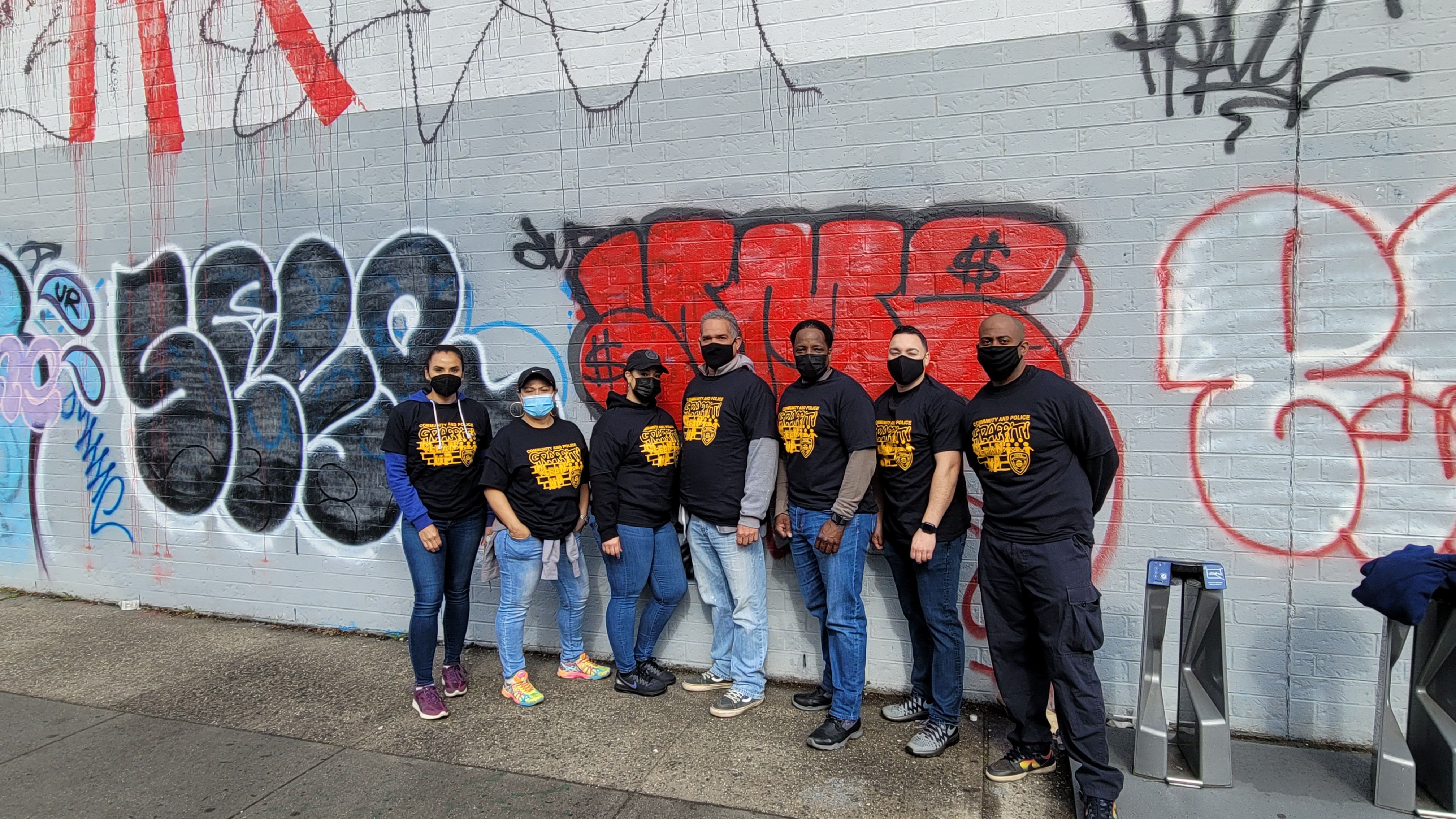 On April 10, 2021, New York State Court Officers volunteered their time to paint over graffiti to help improve the look of neighborhoods in New York City. They participated as part of the New York City Police Department’s “Let’s Clean Up New York Together” Program. 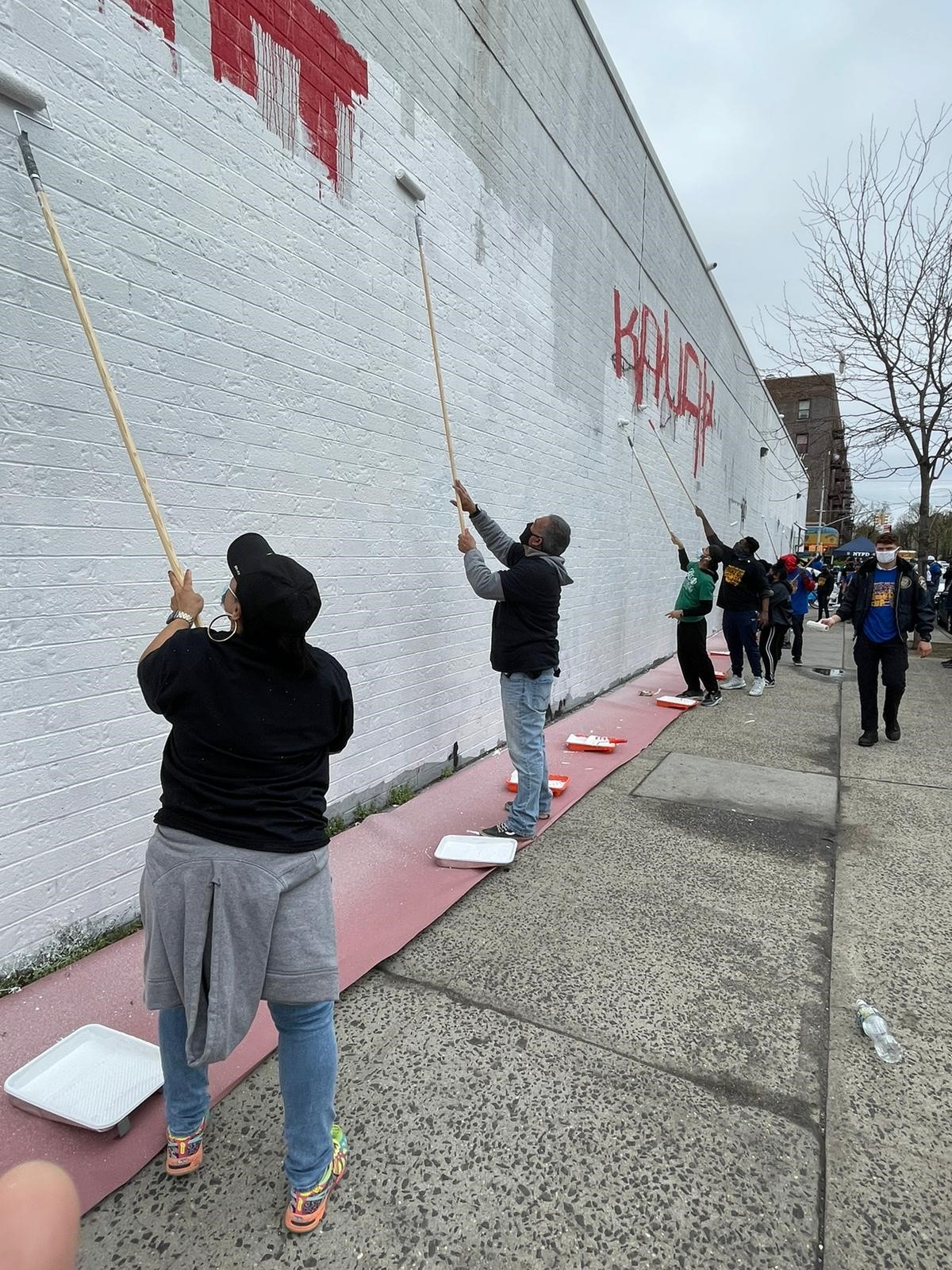 This volunteer work is part of an effort outlined by Chief Judge Janet DiFiore last month in which she announced that our Department of Public Safety had entered into a partnership with the NYPD’s Community Affairs Bureau, a partnership that will enable New York State Court Officers to engage in outreach programs with community leaders, civic organizations and other concerned citizens in order to learn about community concerns, open lines of communication, educate the community about the work of our courts and develop positive relationships to help resolve problems and concerns when they arise.

The collaboration with the NYPD is the first step in a plan to build a statewide “Court Officer Community Affairs Program” in which Court Officers engage in a broad range of virtual and in-person outreach efforts, including community listening sessions, interaction with schools, clergy and youth organizations, participation in state and county fairs, and social media outreach.