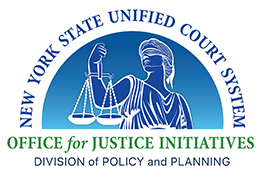 Requests for accommodations should be made directly to ADA liaisonsat individual courthouses.

Preventing and Responding to Domestic & Sexual Violence in Later Life

National Committee for the Prevention of Elder Abuse

Office for Victims of Crime – Elder Abuse
OVC is a component of the Office of Justice Programs, US Department of Justice

The Prevalence of Elder Abuse: A Random Sample Survey